The Natspec Awards is judged by an independent panel of judges. The main judging panel is as follows: 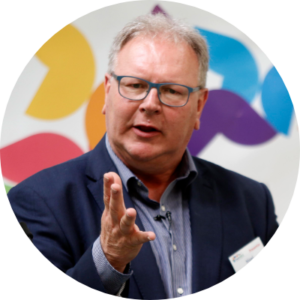 From 2007 until 2018 Nigel was one of Her Majesty’s Inspectors for learning and skills, he was also Ofsted’s national lead for learners with high needs. During his time at Ofsted he worked on many projects relating to learners with learning difficulties including leading Ofsted’s survey report, Moving Forward, on the implementation of the Children and Families Act. Before becoming an inspector, Nigel had extensive experience in further education. He developed and managed a range of innovative programmes for learners with learning difficulties and disabilities, young people excluded from schools, adults with mental health difficulties and people returning to, or entering employment.

I am very excited about being involved in the Natspec awards; Natspec has always been at the forefront of encouraging and supporting the best educational practice for young people with learning difficulties and disabilities, and these awards are a fantastic way of celebrating innovation and excellence in specialist further education 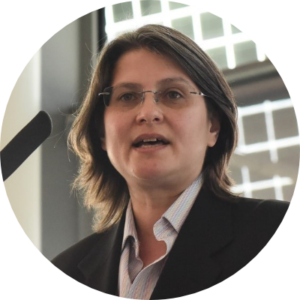 Yolande leads on Young People’s Education and Skills, and Grants and Community Services. Over the course of nearly 30 years in the public sector, Yolande’s responsibilities have primarily focused on delivering the best outcomes for Londoners through effective partnership working.

I am delighted to join Natspec colleagues and others to showcase the excellent practice, continuous improvement and effective partnership working that is fundamental to the specialist sector. 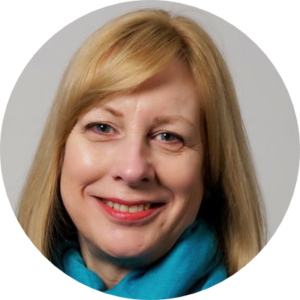 Jane is a disabled social entrepreneur, having worked in inclusion since 1990. She is Founder and CEO of Evenbreak, established in 2011, an award-winning social enterprise run by and for disabled people. This helps employers attract talented disabled candidates through a specialist job board.

Widely published in this field, including “A Dozen Brilliant Reasons to Employ Disabled People” (2017) and “A Dozen Great Ways to Recruit Disabled People” (2020), she is on the executive board of the Recruitment Industry Disability Initiative. Winning a number of inclusion awards, she was 7th on the Shaw Trust Power 100 ‘Britain’s Most Influential Disabled People’ list in 2019. 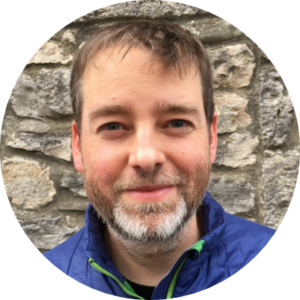 Rohan has been working to support technology in the education sector for more than 20 years. Rohan has an IT, assistive technology, and education management background. Between 2015 and 2020 Rohan worked for Jisc, the EdTech not-for-profit that provides support to colleges and universities. Rohan was previously employed at Beaumont College as assistant principal and formerly as the head of technology. Rohan is a member of the Natspec technology strategy group and is currently vice chair of the Karten Network board.

I look forward to working with Natspec on the awards project. The first Principal I worked with at Beaumont College, Steve Briggs, saw specialist colleges as being the ‘engine for innovation’ in developing exemplar practice in supporting disabled students that can be replicated to other parts of the sector. I look forward to further exploring the exciting new ways that Natspec colleges are developing and deploying technology to support their student’s independence and achievement. 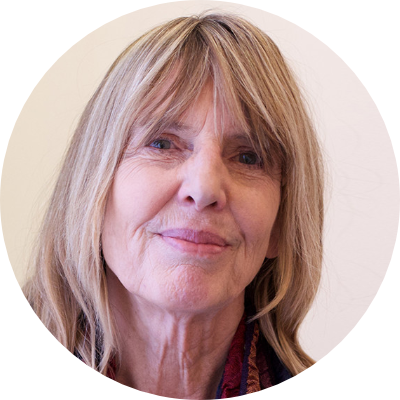 Liz Maudslay has spent all her working life in Further Education as a teacher then manager in provision for students with special educational needs. For seven years she was FE Policy Director at Skill: National Bureau for Students with Disabilities, and has recently retired from her role as Policy Manger for SEND the Association of Colleges. This role included working closely with DfE on issues regarding the many students in FE with high needs, and also the far larger number who have some kind of disability, learning difficulty, or emotional and mental health need. 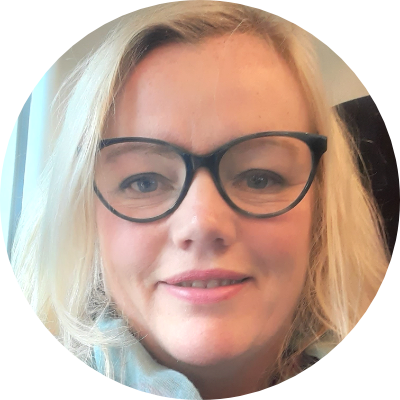 Lorraine Mulroney is the National Specialist Advisor for SEND in NHS England. Lorraine is passionate about joint working across education, health and care, she works closely with colleagues from the Department of Health and Social Care and the Department for Education and many other stakeholders from National to local level.

2022 is classified as Lorraine’s 31st year in the NHS. As a graduate of the Nye Bevan Executive Leadership Programme Lorraine is proud to work in the NHS.

Since June 2016 Lorraine has worked as the Senior Nurse for Children and Young People in NHS England and has previously held clinical nursing roles across hospitals and community settings. Prior to moving to her national role she focused her career on improvement and commissioning at a local and regional level. 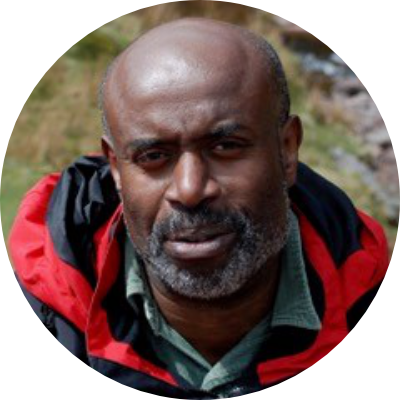 Jeff Greenidge is an experienced teacher, coach and leadership mentor who has worked across the education and training sector for over 40 years. With a track record of delivery performance, Jeff has been providing focussed consultancy and coaching to organisations with a drive for inclusion and diversity. As a board member for several organisations in the public and private sectors, including Learning and Work Institute and the UFI Voch Tech Trust, Jeff supports organisations to thrive through inclusive leadership to develop an inclusive and diverse organisational culture. Jeff Greenidge has recently been appointed as Chair of the Governing Body at Bridgend College.

Jeff is the Director for Diversity for Association of Colleges (AoC) and is responsible for driving plans to increase diversity within the Further Education (FE) workforce, particularly at senior levels, and promoting inclusive practice in colleges. 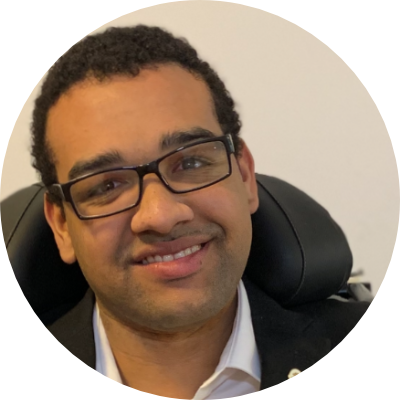 Alex Johnson is a very passionate disabled rights campaigner. He believes that people with a disability should be able to access any educational pathway they want. A long time ago, he decided to devote his life to people with disabilities and making sure we build a future that helps them to live well, the way they want. Alex founded the Inclusive Ability Group in December last year based on the belief that, as a developed and democratic nation, the UK should spearhead equality policy best practice on a global stage.